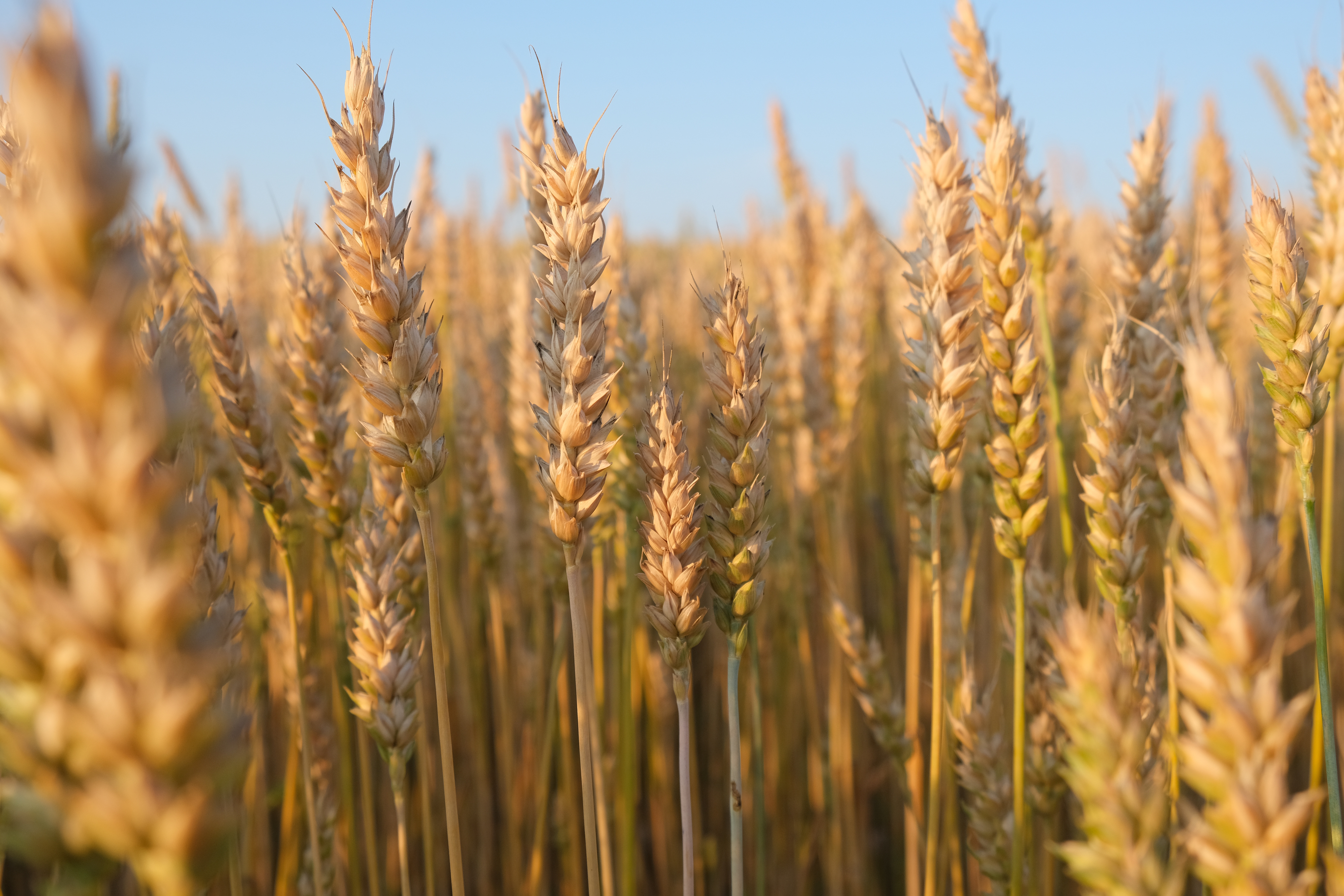 The anomaly in soil moisture recorded by satellite in March 2022 has proven to be a key indicator of the decline in cereal production in the following months. In the Ebro basin, the isardSAT drought monitor identified an anomalous drought situation during the first months of the year, which later resulted in the loss of millions of euros by the agricultural sector.

The presence of soil moisture in spring, between weeks 12-16 after wheat sowing — when the plant begins to develop above the soil surface — is key to good crop yield. Thus, the absence of this moisture during drought periods has a direct impact on the volume of annual production.

As part of the ACCWA project, isardSAT has developed a methodology to monitor drought based on satellite data from the European Space Agency’s (ESA) SMOS mission. This satellite measures the ground’s microwave emissivity using a radiometer, and can collect humidity variations on the Earth’s surface. Based on data collected by the satellite for more than 12 years, isardSAT’s methodology recognizes abnormally dry periods.

Map comparation of the drought index in the Ebro basin in March and July 2022. IMAGE: isardSAT

“This anomaly in soil moisture has turned out to be a key indicator of wheat production in the following months, compared to the data commonly used to monitor drought”, explains Maria José Escorihuela, principal researcher of the ACCWA project. “Our drought monitor has demonstrated a good spatial resolution, with a precision that allows it to identify rivers and reservoirs”, Escorihuela adds.

Considering the increase in heat waves in recent years, the results of this monitor can be valuable for multiple sectors, facilitating the anticipation of adaptation measures. A clear case of this adaptation is that of the western region of the Ebro basin, where traditional vine cultivation is adapting towards irrigation models. In collaboration with the Ebro Observatory, isardSAT provides a weekly bulletin to monitor the moisture state of the region.